The house of death: messages from the English Renaissance

With great skill, Stein sets forth the ideas of death that were current during the Renaissance, in part by examining in detail the poems in which great poets (e.g., Donne and Herbert) contemplate ... Llegeix la ressenya completa 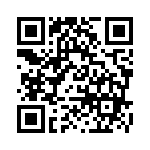