Richard Courtney has over forty years' experience as actor, director, and teacher of drama in the UK and Canada, and has written widely on drama education. He is Professor Emeritus, Ontario Institute for Studies in Education and cross-appointed to the Graduate School of Drama, University of Toronto. 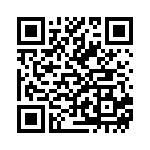