James W. St.G. Walker is a member of the Department of History at the University of Waterloo 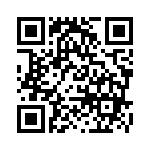