Charles Darwin was an English naturalist who became famous for his book On the Origin of Species, which spoke of his theories of evolution. His voyage of the HMS Beagle began in 1831 and lasted almost five years, as he traveled the world studying natural history, geology, and different animal species. 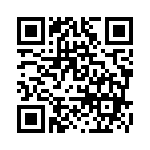