Nicholas Orme is Professor of History at the University of Exeter. His previous works included English Schools in the Middle ages (Methuen, 1973) and Education in the West of England (University of Exeter, 1976), and other books and articles on religion and education during the Middle Ages and Renaissance. 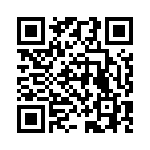