Samuel Weber is a professor of philosophy and literature at the European Graduate School in Leuk-Stadt, Switzerland. 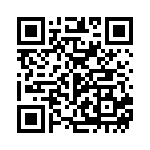